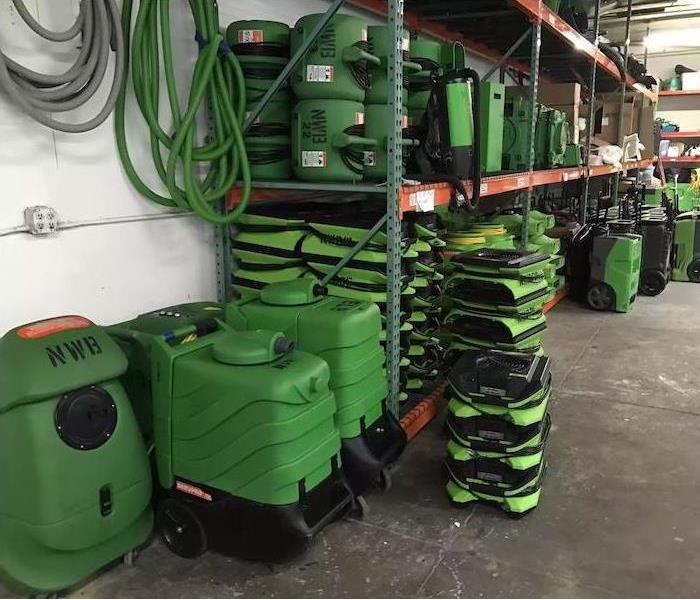 Regardless of the way that your home was flooded, SERVPRO is the effective company for water removal services. Call right away.

New Providence played a role in the Revolutionary War when the Battle of Short Hills took place. The British troops, led by General Howe, and the Continental Army, led by Brigadier General William Alexander, clashed on June 26, 1777.

General Howe, during this time, was trying to lure the Continental Army into a vulnerable position. To do this, his troops had marched into central New Jersey. The goal was for the British to be in a better position to defend the Watchung Mountains. But General Washington wasn’t budging. This led to Howe returning to his previous location in Amboy.

Unbeknownst to Howe, several of Washington’s divisions and Lord Stirling’s (Brigadier General Alexander) division shadowed the British. Washington then moved his main army away from the hills. On June 26, Howe took advantage of the situation and sent out troops to cut Washington off from the high ground.

A Skirmish Leads to a Battle

As Howe’s columns marched through the Short Hills regions, they met with Stirling’s guards. A skirmish ensued with the Americans falling back as they gave fire. Stirling set up a defensive position as the retreating soldiers drew the British into Ash Swamp and Scotch Plains. Even though he was determined to stay put, the British cannon and numbers forced him back. But he didn’t stay put for long.

The British troops were lagging under the heat, so they ended the pursuit. This allowed Stirling to a stronger position. Washington was alerted to the fact Howe was close by and was able to withdraw his men to a more secure location. This became a strategic battle for the Americans. Stirling gave Washington time enough to tighten his defense, and Howe declared Washington’s lines too strong to attack. By June 30th, the British had evacuated New Jersey.

Today visitors can explore the path of the soldiers through Metuchen and Edison historical sites. It continues through the:

Much of the areas where the battle took place has been developed. This is one area that is much the same as it was back then. One of the goals of the Colonials was to bog down the British cannons in the Ash Swamp. It is a fascinating look into a critical battle that led to American winning the War of Independence.

When storms send floodwaters raging through your business, it can shut you down for days. Getting SERVPRO involved in the cleanup can mean opening faster. Determining the correct drying system is the key to restoring your business correctly. For efficient drying, we must:

Once everything is taken into consideration, we then choose between an open or closed drying system. Closed drying often works best in commercial buildings. We can accelerate the drying by partitioning off flood-impacted areas into smaller drying sections. We then use:

For commercial flood damage services, contact SERVPRO of Western Union County at (908) 791-9177. We can put you back in business.